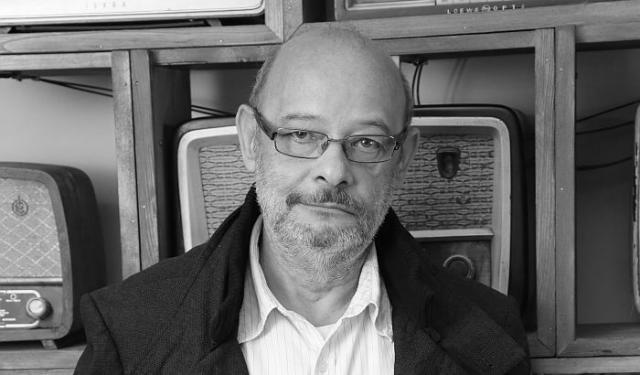 He belonged to a minority that does not engage in zealotry, and his constant need to build bridges was a rarity.

Although of an age not exactly fit for dying, the overcoming of the challenges of the nineties, the new challenges in the last seventeen years and the 24/7 constant struggle for freedom of speech, the independence of the media, the continuous expansion of that space through the network in Vojvodina and through the Association of Independent Electronic Media, the constant seeking of sustainable business models, all took their toll, so it can be said, both figuratively and literally, that Boba gave his life in that fight.

Independent, free journalism is not dangerous only because you can be physically attacked, most often with impunity, defamed without the ability to protect yourself, but your life can also be endangered by an unstable, unregulated market with too many media that exist without any business or program logic, the distribution of a marketing cake without business but rather with a political logic, distribution of funds for financing of socially responsible, professional media content, generally hostile attitude towards the free, independent, towards public service in the media.

And the ambiance itself is as if tuned to make it harder for anybody who seeks to promote a culture of tolerance and coexistence in multinational communities. To make a continuous promotion of the values ​​of democracy, humanity, solidarity, humanness understood as negative, instead of something to be encouraged and rewarded.

Boba Stojsic, in an effort to remain committed to the principles because of which he founded Radio 021 and all the other institutions he led or in whose work he participated, simply gave too much of himself, for one life.

I believe that Radio 021 will survive on the foundations that are firmly established.

Glory and peace to Boba. He did everything he could, and more than that.

To Boba's family, the deepest sympathy and love of all those who loved and appreciated what he did and created.