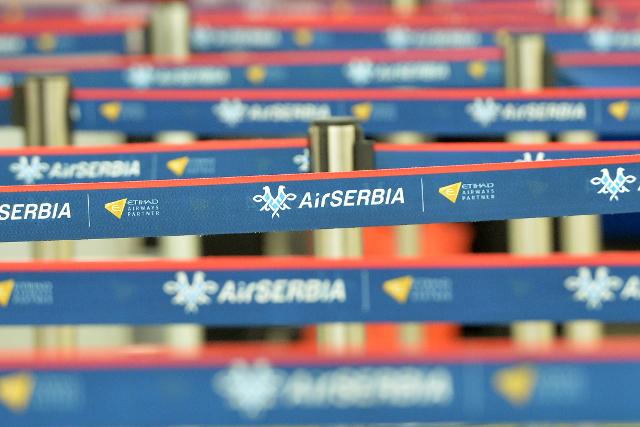 Kondic has tendered his resignation for personal reasons, after more than four successful years as CEO, the statement said.

The daily Danas reported earlier on Monday that Kondic "wrote his resignation letter over the weekend and handed it in today."

Tanjug is reporting it learned unofficially that the Serbian national carrier's strategic partner, Etihad Airways, asked Kondic to step down.

He was made general director of then Jat Airways (later Air Serbia) in September 2013.

In August that year, the Serbian government and Etihad Airways signed a contract on strategic partnership, giving the UAE company a 49 percent stake in Jat Airways, and renaming the comoany to Air Serbia.

Kondic at the time received a five-year term as CEO.

In the past, Kondic held top managerial positions at Etihad.