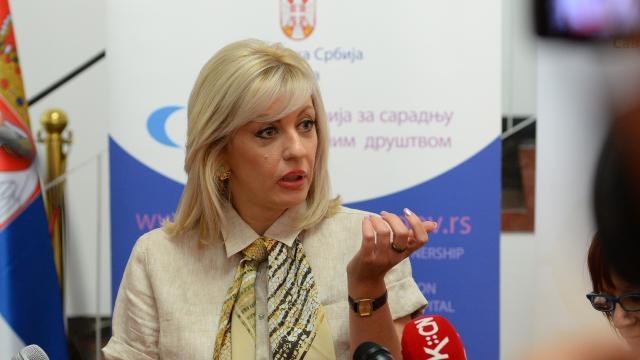 "They would have been better off recalling that we were allies in the difficult 20th century, and that this is a good historical basis for even better relations."

Joksimovic observed that the US is a global power - "and of course their foreign policy influences everyone, this region included, and it would be natural for the US to work on strengthening ties with important factors in the region - and Serbia has its significance."

According to her, inviting great global powers, "whether it's the US or the Russian Federation," to get involved in the Belgrade-Pristina dialogue is "a reflection of provincialism and a desire to have everything revolve around us."

"The EU is the mediator and it should stay that way," Joksimovic thinks.