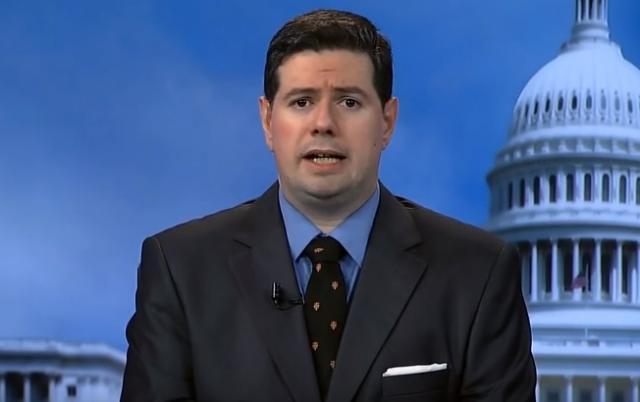 However, it was these countries who "wrote the rules the Catalans are now following," Malic argues, and notes that "NATO, of which Spain is a member, declared that 'the Catalonia issue is a domestic matter which should be resolved within Spain’s constitutional order'."

This is "markedly different from 1999, when all these countries decided Kosovo was not a 'domestic matter' or 'integral part' of Serbia and took part in NATO’s illegal, illegitimate war to ensure its separation," Malic writes.

In 2008, when the ethnic Albanian provisional government in that occupied Serbian province declared independence, "all of these countries immediately recognized it - and pressured others to do so as well (...) their position on separatism isn’t principled, but opportunistic," he continues.

According to him, "Washington continues to stubbornly insist that Kosovo was a 'unique case' - thereby seeking to excuse its own blatantly illegal actions in Yugoslavia ‒ and later in Iraq, Libya and Syria."

"Not only does the US invade whomever it wants, its leaders speak of 'sovereignty' while sending various deputy assistant undersecretaries to browbeat vassal governments into obedience. The West may pose as the guardian of international law and order, but it is, in fact, an empire of chaos. That chaos will only result in more Kosovos ‒ today in Catalonia, God only knows where and when tomorrow ‒ until actual order is restored," Malic concludes.