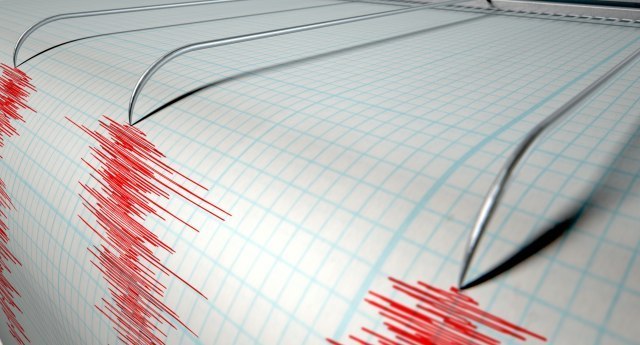 According to the local media, the earthquake was felt in Crete.

According to the Geodynamic Institute, the epicenter of the earthquake was registered 22 kilometers northwest of Arvi.

The vibrations were registered at a depth of five meters, Greek media write.

The quake caused great material damage, as buildings collapsed and people ran into the streets in panic. According to unofficial information, two people were trapped in the rubble.

After the first earthquake, 10 minutes later, another earthquake of 3.8 magnitude followed, and then several more earthquakes were registered.