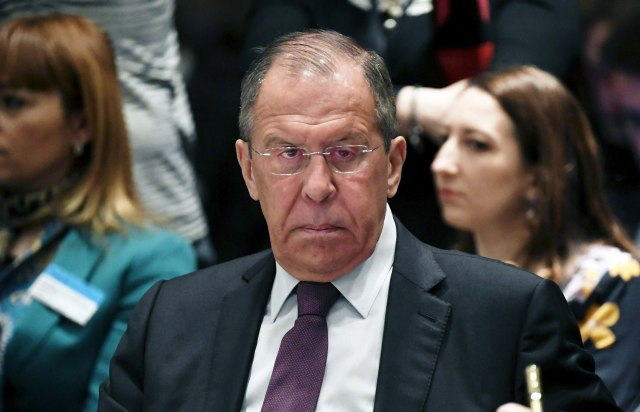 According to Sputnik, in conversation with his Slovenian counterpart, Lavrov said that the crisis was caused by those who want to build "a sanitary cordon toward Russia out of the territory of the Balkans" (for the sake of incorporating it all into NATO).

According to him, the fact that Pristina does is not implementing agreements that have been reached earlier shows that the EU is helpless.