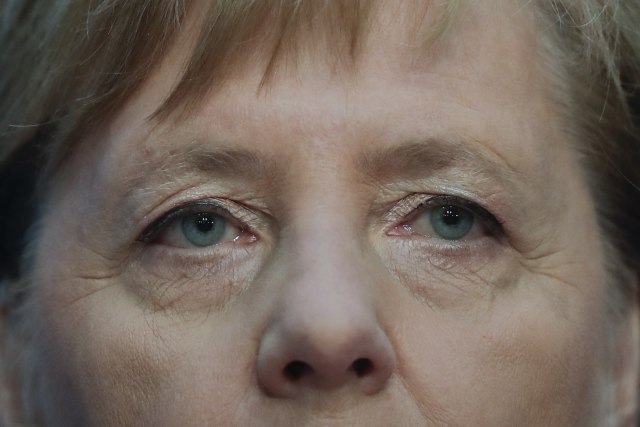 Merkel also said she will seek re-election as head of her party, the Christian Democrats (CDU), and that she has no desire to serve as member of the German parliament (Bundestag), either.

Merkel rounded up all her decisions in one sentence - that she will not stand for any political office once her mandate as chancellor expires in 2021.

Angela Merkel has told leaders of her party that she will not seek reelection as party leader in December, Reuters reported earlier on Monday, citing a CDU source.

The agency noted that Merkel has been at the helm of CDU since 2000, and appraises that her giving up the role "will start a race within the party to succeed her as chancellor."

The decision was reportedly made due to poor results in local elections.

After Bavaria, the voters punished CDU and their coalition partners during yesterday's elections in Hessen, in the wake of the many months of internal strife.

CDU took the most votes - between 27 and 28 percent - but that was still a poor result as the party lost about ten percent.

German DPA agency is reporting that Merkel "plans to continue on as chancellor."

The new party boss will be a candidate for the next head of the German government, while early elections are not rule out, Deutsche Welle writes on Monday.