The terrorist organization Islamic State has called on its Albanian supporters to launch attacks during the upcoming holidays. 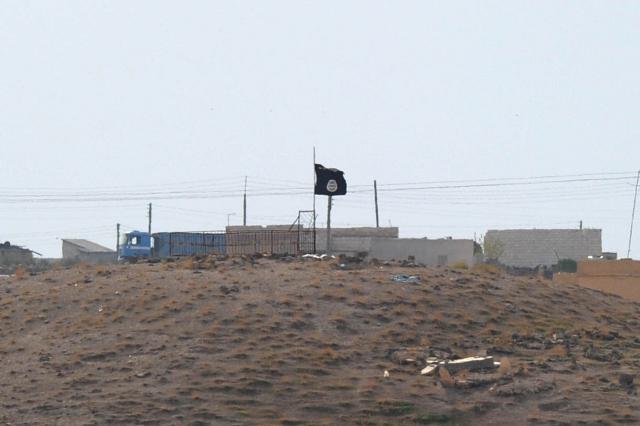 RTS is reporting this citing Pristina-based media, who said that "the call to launch attacks was sent in the Albanian language via Islamic State communication channels."

"You have enough time to get a vehicle and drive over people in a mass, or buy a knife and strike them, or put ammunition in a gun. If your soul accepts this, get into a crowd and exclaim - Allah is the greatest," said the message addressing the so-called lone wolves.

Islamic State also called on them to engage migrants and attack the Vatican and other places of assembly during Christmas.

They recall that this happened last year - when Tunisian terrorist Anis Amri drove into a Christmas market in Berlin, killing 12 and injuring dozens of other people.