As it was confirmed for B92.net from the Ambulance in Čačak, three workers were injured in the explosion in "Sloboda" and they were transported to the hospital. 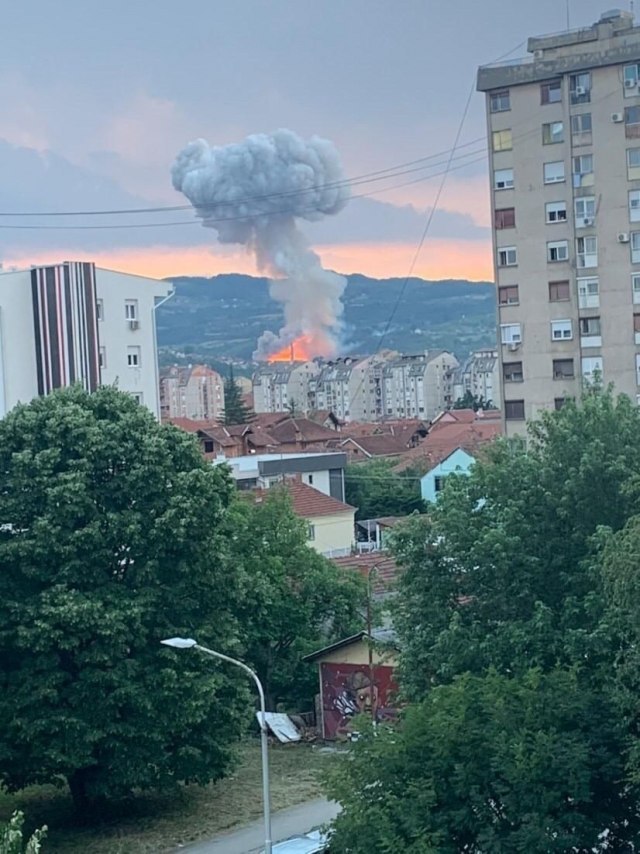 All of them were slightly injured.

As it was said, two teams remained on duty on the spot.

The explosion occurred a few minutes before 8 pm, and the locals were on the streets again. The most critical situation is again in the settlement of Pridvorica.