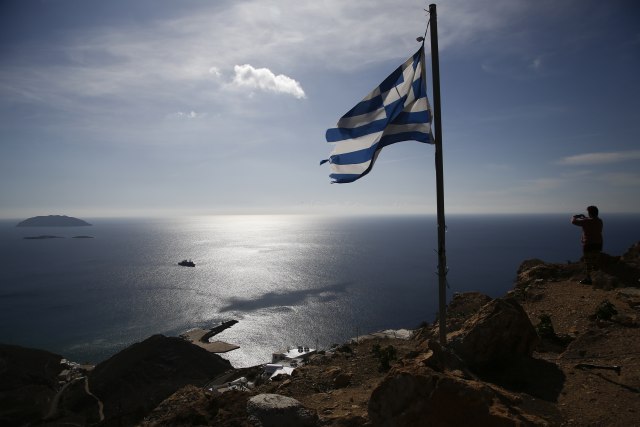 He was referring to administrative areas in the north of Greece.

Mitsotakis told Greek television Alpha that his party will launch a communication campaign "in support of Macedonia."

He added that this applies to products and trademarks, but also to the European perspective of the neighboring country, reiterating the right to block that, "but only if Greece's national interests are in jeopardy."

"We will fight to promote the uniqueness of Macedonia even more intensively," he said, adding, "our national interests also related to the integration process of the neighboring country will be defended within the framework of the Prespa agreement."

Mitsotakis once again reiterated that the party did not receive the government's answer as to why the Prespa Aareement allows neighbors to "call themselves Macedonians and speak the Macedonian language."

"Prime Minister Tsipras has never given a reason why we gave language, identity and nationality," Mitsotakis concluded.