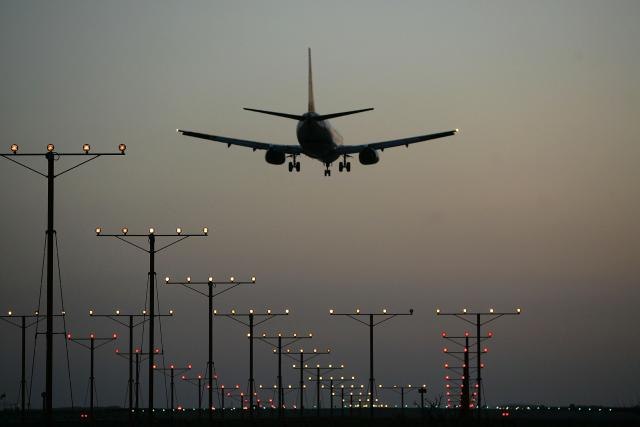 Rama said that Air Albania would have its first publicity flight with Airbus 319 plane on August 31 on the Tirana-Istanbul route.

Albanian national airline company was founded in November 2017 with the support of Turkish Airlines which owns 49% of its shares while the state is the majority shareholder with 51%.

The report says Rama was personally involved in founding the company. He expressed his deep gratitude to the Turkish president Recep Tayyip Erdoğan and to the CEO of Turkish Airlines who "provided valuable help".