Defense Minister Nebojsa Stefanovic said today that the army had raised the level of combat readiness on the orders of Serbian President Aleksandar Vucic. 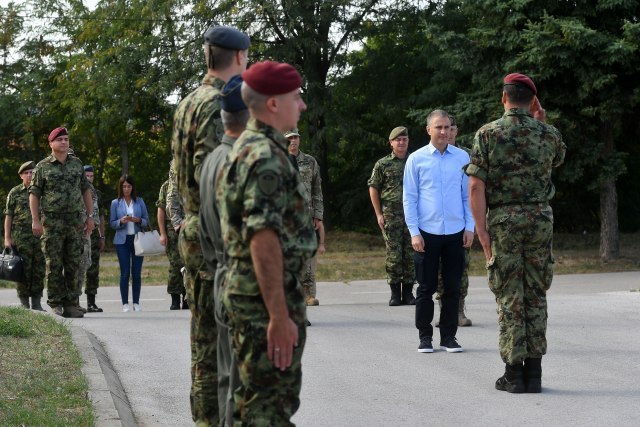 As he explained, that refers to the entire ground security zone along the administrative line with Kosovo "but that it did not trespass anywhere where it should not enter".

Stefanovic told Pink TV that the army was "ready to defend its people", and that raising combat readiness and its presence along the line with Kosovo was "primarily a preventive mechanism".

"We have the right to deploy army on our territory, no one will tell us what to do, that is our sovereign decision. We are not violating any international agreement, the army has not entered anywhere where it should not enter," Stefanovic said.

He said that raising combat readiness in the entire Ground Security Zone gave effects and encouraged the people not to allow "anyone to jeopardize their safety", but also that it showed that Serbia showed restraint and would not make incidents.