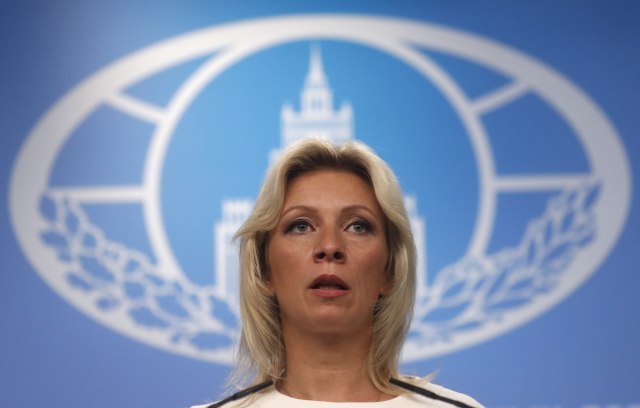 A Russian Ministry of Foreign Affairs' Spokeswoman assessed for Kurir that today, Kosovo is a black hole in Europe, where organized crime and corruption are flourishing and where an atmosphere of national and religious hatred and intolerance is being created.

In an interview with Kurir, Zakharova said that "the western project Kosovo failed, regardless", as she says, "of the huge amounts of money that was pumped into it".

"The new Kosovo authorities, led by (Prime Minister of the lnterim Institutions of Pristina) Albin Kurti, are preaching open political extremism. Kosovo has become a problem of the European continent," said Zakharova.

Zakharova reminds that the so-called Brussels agreements were harmonized in 2013 and that Belgrade fulfilled its part of those solutions, while Pristina refused to provide the key condition - the creation of the Community of Serbian Municipalities (CSMs).

"The current Kosovo authorities do not want to consider the issue at all, and Brussels is limiting itself to loose calls, without concrete steps," said Zakharova, noting that she did not see the point in involving Russia in the negotiation process.

"The dialogue was launched in accordance with the resolution of the UN General Assembly, which Belgrade asked us to support. That is what we did," says Zakharova.

She also says that the relations between Russia and Serbia are based on a long tradition, mutual respect and diverse mutually beneficial cooperation. "Russia is cooperating with Serbia under conditions of equality, strengthening production capacities, energy, infrastructure, creating preconditions for development for the benefit of all citizens," Zakharova pointed out.

She reminded that the Free Trade Agreement between Serbia and the EAEU countries - Russia, Armenia, Belarus, Kazakhstan and Kyrgyzstan - will enter into force on July 10, adding that the document opens up new great opportunities. 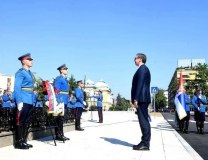