State Department and the Office of International Religious Freedom set out a number of problems in the 2020 report on the state of religious freedom worldwide. 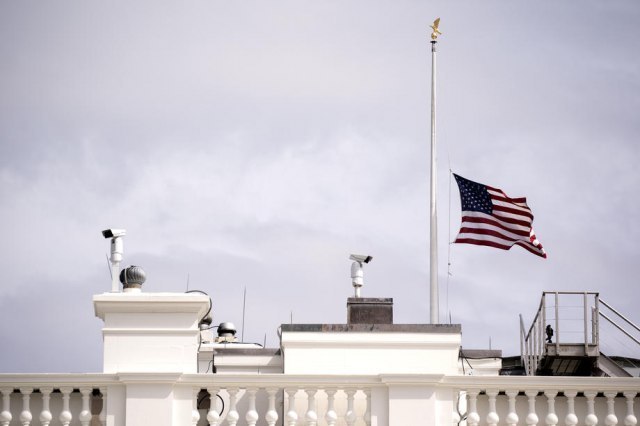 According to that report, the Serbian Orthodox Church is in big trouble, which, among other things, is facing non-compliance with the court decision regarding the land of the Visoki Decani monastery, and other protected zones are in the same situation, Kosovo online reports.

The law does not provide for ways for religious groups to acquire legal status. The government approved amendments in September that would allow religious groups with such status to operate in their own name and receive certain tax reliefs, but parliament did not initiate proceedings due to the lack of a quorum, the report said.

The so-called government of Kosovo and Serbia signed a list of obligations in the White House on September 4, 2020, among other things, to protect and promote freedom of religion, renew inter-religious communication, protect places that are important for believers, and enforce court decisions related to the Serbian Orthodox Church.

In addition, local and central authorities in Pristina continued to ignore the court's 2016 decision on the ownership of several land properties by the Serbian Orthodox Church near the monastery of Visoki Decani, reports Kosovo online.

The report of the State Department also states that the Association of Kosovo Serbs and the Jewish Community stated that some municipalities did not properly maintain the cemeteries of these communities, and the so-called Kosovo police confirmed that it received reports of 57 incidents targeting religious buildings or cemeteries during the year. The so-called Kosovo police classified most incidents as thefts, although there was damage and desecration of cemeteries or other property.