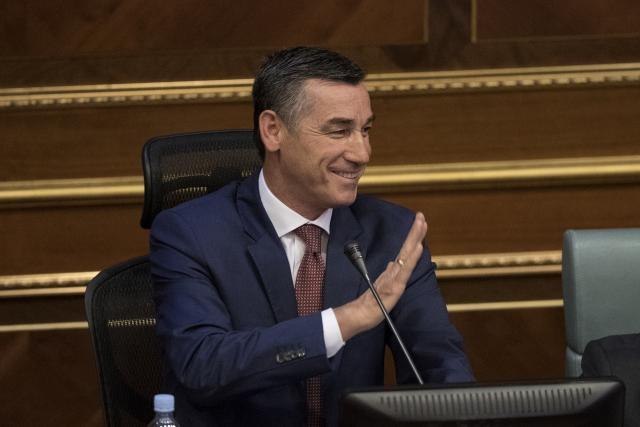 The fees in question, increased by Pristina by 100 percent last November, target goods from central Serbia and from Bosnia-Herzegovina, and the measure has brought the EU-mediated Kosovo dialogue to a standstill, as Belgrade insist on the removal of this trade barrier.

Speaking for the Dukagjini broadcaster in Pristina, Veseli confirmed that the United States had requested a suspension of these taxes, and that the request came from US President Donald Trump.

Veseli also said that Pristina's decision to impose (increase by) 100 percent taxes on goods from Serbia and Bosnia-Herzegovina was "good" because, Pristina "still faces aggressiveness from Serbia" - but, "relations with the United States are more important."

He said that it was "a good thing that the US had requested a suspension, rather than revoking this measure" and added that this was also mentioned when Ramush Haradinaj recently met with the US ambassador in Pristina.