The mass departure from Kosovo shows that nothing has been done over the past two years economy-wise to make people want to stay. 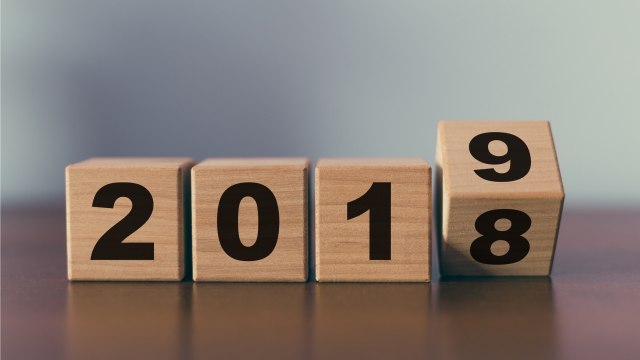 According to the website, almost 40,000 people are currently waiting for the German embassy to reply to their applications to be granted working visas, so they can leave Kosovo as soon as possible.

This number only concerns those who have already secured a job through their contacts, and there are also many who would like to leave but have not yet managed to arrange it.

At the moment ​​people who filed their applications back in 2017 are waiting for German visas, the website writes, adding that such a workforce outflow is more than worrying.

Also, the mass departure from Kosovo shows that nothing has been done economy-wise in the last two years to make people want to stay and try to secure their livelihoods in Kosovo.

"Instead, thousands of people are getting work visas and leaving the country. Many believe this is one of the reasons why Kosovo has not received (EU) visa liberalization, since citizens are fleeing en masse, trying their luck in western countries," the report said.

Indeks Online also said it learned from the German embassy that a majority of visa applications have received a positive reply - "especially those who have contracts with serious companies in developed European countries."