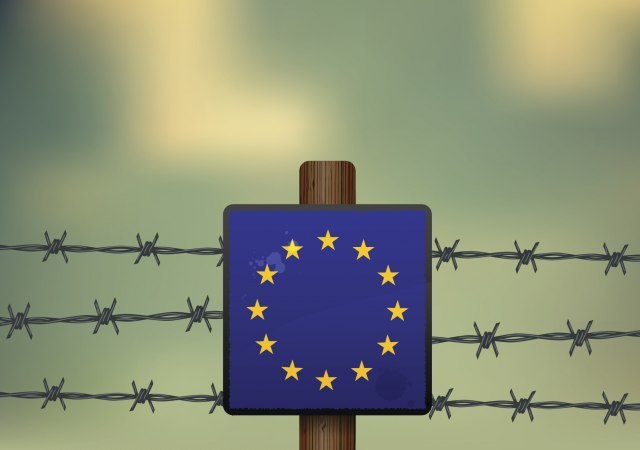 As Pristina-based media reports, 30 members of the Committee voted in favour of the recommendation, 10 were against and two members abstained from voting.

Member of the European Parliament and the rapporteur on the visa liberalisation process for Kosovo, Tanja Fajon called for the liberalization of visa requirements stating that Kosovo "had come a long way" in order to get visa free regime.

The European Commission confirmed in July that Kosovo fulfilled all of the 95 conditions for visa free regime with the EU.

Citizens of Kosovo remain the only ones in Europe who still require visas in order to travel to the countries of the Schengen Area.