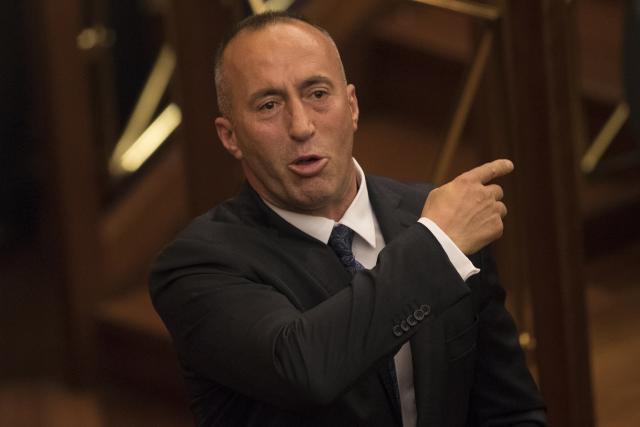 According to the agency, he will attend a meeting of the Council for the Stabilization and Association Agreement (SAA) between the EU and Kosovo - but there are no signs that the dialogue with between Belgrade and Pristina on normalizing relations might resume anytime soon.

Beta learned this from sources in the European Commission in Brussels, who said that Haradinaj would visit Brussels on Novermber 17, a day after a meeting of the Council for the SAA between Serbia and the EU.

Serbian President Aleksandar Vucic is expected at a regular reciprocal meeting with NATO leaders in Brussels on November 15, although European Commission sources said that according to current information a meeting with senior EU officials was not planned.

Officials in the European Commission added that "certain contacts" were active between Brussels, Belgrade and Pristina, but that there was no indication of a new round of dialogue.

President Vucic recently said that before a new round of talks with Pristina, Kosovo needed to begin carrying out an agreement on establishing the Community of Serb Municipalities.