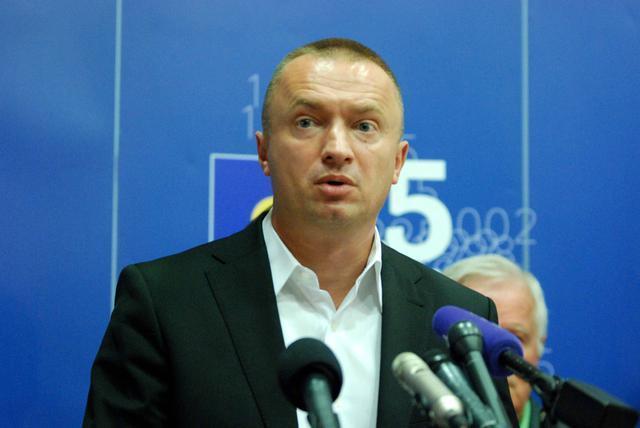 "We expect that the president of the Democratic Party will publicly apologize," reads a statement signed by Deputy Ambassador Peter Susko.

The leader of the DS and the head of the provincial government in Vojvodina made the comment during an election rally in Padina. The embassy recalls that Slovaks in Serbia have lived with the majority nation for more than 250 years creating value, contributing to the building of the state and enriching Serbia's culture.

"Comparing them to paramilitary groups from the period of World War II that are associated with the spread of nationalist ideology, is rude and scandalous," said the statement.

"Members of the Slovak national minority in Serbia are Serbian citizens and as such they have every right to participate in the political life of the country and to freely choose the political party that suits them," said the Slovak embassy in a statement first published on its Facebook page.