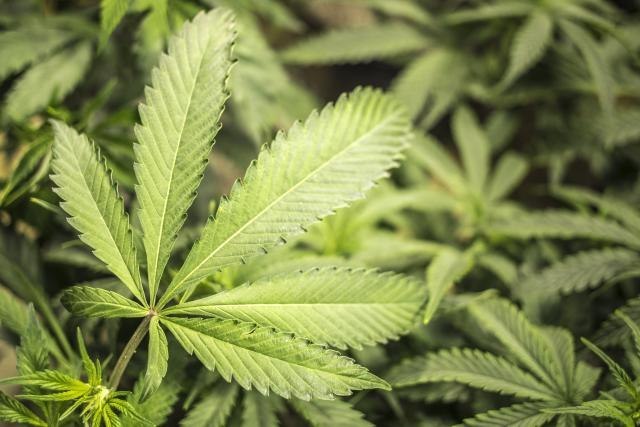 Batrovci is a border crossing between Serbia and Croatia.

The police said they found a total of 24.6 kilograms of the drug in possession of the suspect, whose initials are I.D.

The narcotics were hidden in specially built spaces inside a car with Slovenian license plates.

I.D. is now in police custody and will be charged and taken before the Higher Public Prosecution in the town of Sremska Mitrovica within 48 hours of her arrest.