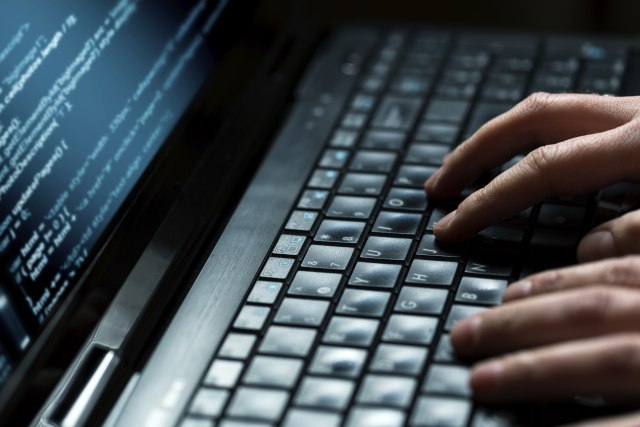 The messages contain malicious and inaccurate claims, the MUP said in a press release on Tuesday.

"The police have informed the Special Prosecutor for High-Tech Crime about this, and the investigation so far has shown that this is a case of so-called 'spoofing' aimed at obtaining personal, financial and other confidential information about the recipients," the MUP said.

It has also been discovered that a majority of the messages had been sent from a single server in the Netherlands, which is used for sending spam mail.

"On the order of the competent prosecution, the police is continuing to investigate this incident in order to identify and find the perpetrators of this crime," the statement read.