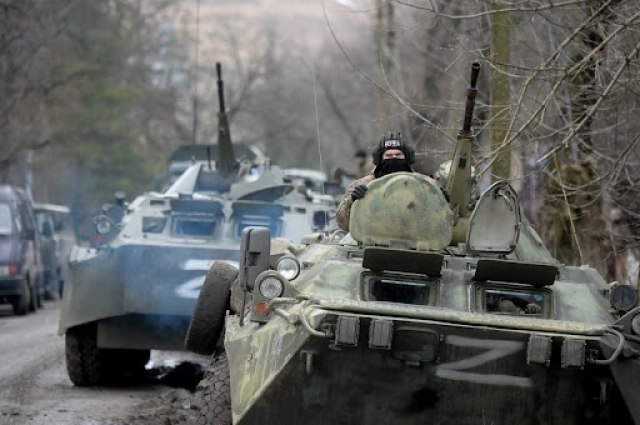 Former Prime Minister of Finland, Alexander Stubb, commented for Al Jazeera on Finland's entry into NATO, as well as the opinion of the Finns on joining the war in Ukraine since its outbreak.

He stated that Russia will threaten Finland in various ways when that country joins NATO, but that they are ready.

Recent polls show that since the war in Ukraine began, about 70 percent of the Finnish public wants their country to become part of NATO. Before the Russian invasion, support for membership among Finns ranged between 20 and 30 percent.

"Finnish public opinion has changed 180 degrees since Vladimir Putin attacked Ukraine. Currently, 68 percent of people are in favor of joining NATO, and 12 percent are against. When our political leadership comes out with a candidacy for NATO with Sweden in May, I predict our numbers will be over 80 percent for NATO membership", he said.

"The basic idea that prevails in public is that if Putin can slaughter his brothers and sisters and relatives in Ukraine, he can do the same for Finland and Sweden. For Finns, he evokes memories of World War II. Therefore, NATO membership would be a way to increase the security and safety of the Alliance", Stubb told Al Jazeera.

He adds that he advocated joining NATO while he was in the Finnish government and as the Minister of Foreign Affairs, but that he was in the minority at the time. "When the public changes its mind, then the political leaders change their minds," he said.

Stubb says that Finland does not expect any conventional military threats from Russia or attacks because the Finnish army is one of the largest in Europe. The former prime minister believes that Finland is much more ready for NATO than most of the alliance's member countries.

"What we will see from the moment we apply for NATO membership in mid-May, until the moment we become a member, the threats will be hybrid. There will be cyber threats, information warfare, but we are ready for that. For example, when Ukrainian President Volodymyr Zelensky spoke in the Finnish parliament, the websites of the Finnish Ministry of Defense and the Ministry of Foreign Affairs have disappeared".