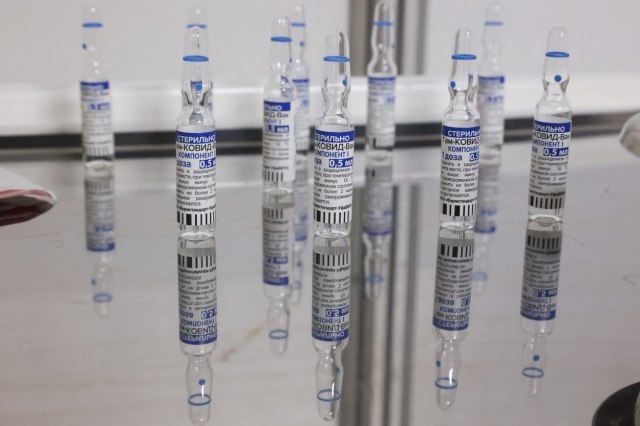 Production kick-off in Torlak plant is planned for May.

Serbia will become the first country in Southeast Europe to produce the Sputnik V vaccine. The vaccine could be exported later to other countries in the region, according to a statement published on the Sputnik V website.

On this occasion, the director of RFDI, Mr. Kirill Dmitriev expressed his gratitude to the Government of Serbia for the constant support and trust in Sputnik V vaccine.

"Serbia was among the first countries in the world to approve the Sputnik V vaccine for use in order to protect the population from Coronavirus. The production of the Russian vaccine in Torlak will provide easier logistics and help speed up the vaccination program in the country," Dmitriev said.

The Minister of Innovation and Technological Development, Nenad Popovic, expressed his gratitude to the President of Russia, Vladimir Putin, the Russian government, and RFDI for their support in preserving the health and life of citizens in Serbia, it was stated in the announcement.

Minister Popovic also added that the production of the Sputnik V vaccine at the Torlak Institute will strengthen the capacities of our country in the fight against the Coronavirus pandemic and open new perspectives for the distribution of this vaccine in Southeast Europe.

"This transfer of technology for production of Sputnik V vaccine from Russia to Serbia will contribute to the renewal of our country's sovereignty in the field of vaccine production, which will be an important resource for the country in the future," Popovic said.