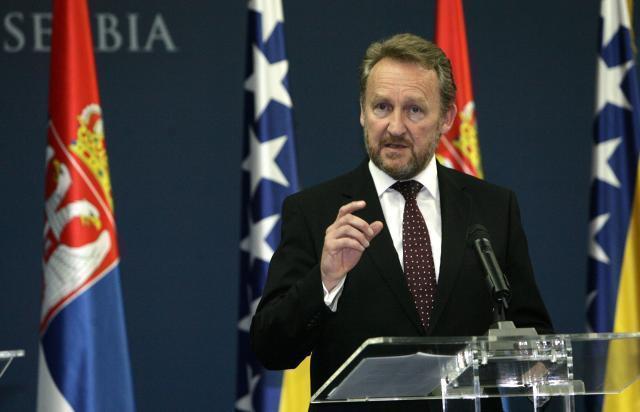 Bakir Izetbegovic, who represents Bosniaks (Muslims) in the country's tripartite Presidency, spoke on Thursday on the 14th anniversary of his father's death, Beta reported.

"He recognized in him (Erdogan) a future strong leader, and bequeathed him with caring for Bosnia-Herzegovina. I think that Erdogan has been carrying out that bequest very well. Just look at this new action of his, to build a road between Belgrade and Sarajevo," said Izetbegovic.

He added that "many of Alija Izetbegovic's messages still appear to be current."

"I would pay attention to his activity, because he did everything to save the former Yugoslavia, BiH, to save peace, that there is no war, to accept solutions, even unfair and painful for the Bosnian-Herzegovinian patriots, but to stop the killing in this country. And during the war to save the substance of BiH," said Izetbegovic.