Counselor of the United States Department of State, Derek Chollet, will be touring the region and Serbia from December 11 to 17. 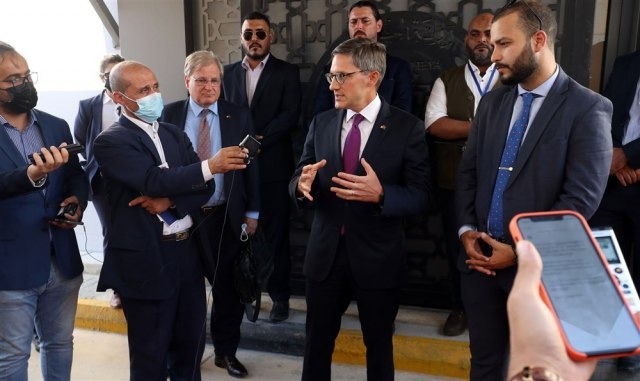 As it is stated, that visit emphasizes "the permanent commitment of the United States of America to the peace, stability and prosperity of the region".

The announcement states that Chollet will be in Belgrade on December 13, where he will discuss energy security, regional economic integration and progress towards Serbia's goal of EU membership with the leadership of the Government of Serbia, reports Kosovo Online.

"He will also discuss the role of Serbia in strengthening regional peace and security and its continued engagement in dialogue with the mediation of the EU in order to achieve a comprehensive normalization of relations with Kosovo," the announcement states.