The authorities got alarmed at a released video: Corpses on the streets VIDEO/PHOTOS

A dramatic video from Donetsk after the Russian shelling appeared on social networks. 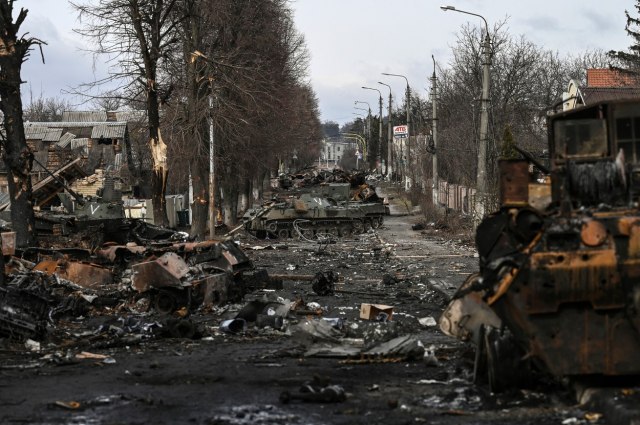 The video shows ruins, destroyed cars, frightened people on the streets and those killed in the attack.

"Terrorists are not human. They will answer for it," President Zelensky said.

"Terrorists are not human. They will answer for it," President Zelenskyy said. pic.twitter.com/SS83yTEEwe