Poland is preparing for war?

Poland is preparing to install the German Patriot air defense system on its territory. 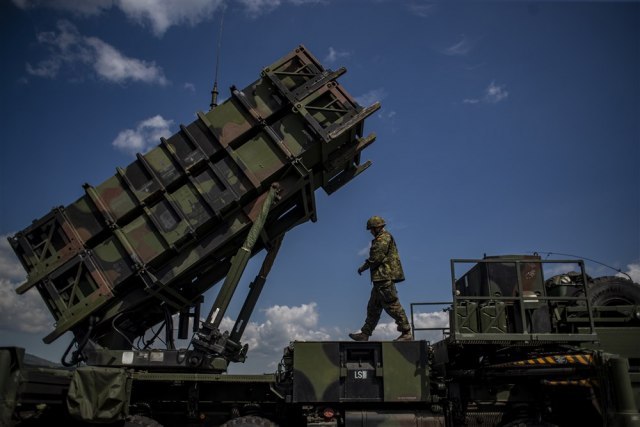 Germany offered Poland the Patriot system last month to secure its airspace after a stray missile crashed and killed two people in Poland.

After Berlin refused to deploy this system in Ukraine, Poland is preparing to deploy the German Patriot air defense system on its territory, Defense Minister Mariusz Błaszczak announced on Twitter. The minister later asked Germany to send firefighting units to Ukraine instead, Reuters reported.

"After discussions with the German Ministry of Defense, I was disappointed when I received the decision to refuse support to Ukraine. Deploying Patriots in western Ukraine would increase the security of Poles and Ukrainians," Błaszczak wrote on Twitter.

"So, we are continuing with the working arrangements to place the launchers in Poland and connect them to our command system," Błaszczak concluded.