"You can solve your problem, but you will make ours worse"

French President Emmanuel Macron condemned in Washington the measures taken by US President Joseph Biden to reduce the impact of inflation on U.S. industry. 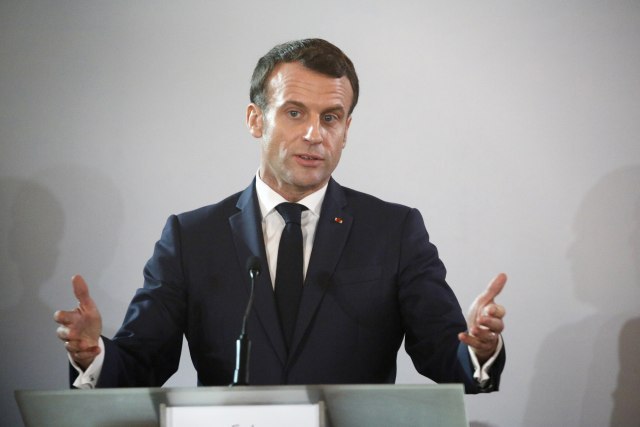 On the first day of his official visit, the French President did not hide his concerns during the meeting with U.S. parliamentarians, Reuters reported, citing sources from that meeting.

Macron assessed that the subsidies that the US president decided to propose as part of the economic and social package of measures called the "Inflation Reduction Act" (IRA) are "super-aggressive for European companies".

"By adopting the IRA, you can solve your problem, but you will make ours even worse. I am sorry for that," Emmanuel Macron said.

Europeans believe that a huge package of subsidies to American manufacturers could deal a fatal blow to the industry in Europe, which is already threatened by high energy prices caused by the Russian attack on Ukraine, reports Reuters.

German automakers, for which the U.S. is a major export market, are among the biggest victims of the IRA package that subsidizes electric cars made in the U.S., he said.

French carmakers do not export to the United States, but France has major auto parts manufacturers that would be affected, the agency added.