A fierce accusation: NATO under attack from Russia

NATO is an accomplice in the crimes of the Kyiv regime, said the spokesperson of the Ministry of Foreign Affairs, Maria Zakharova. 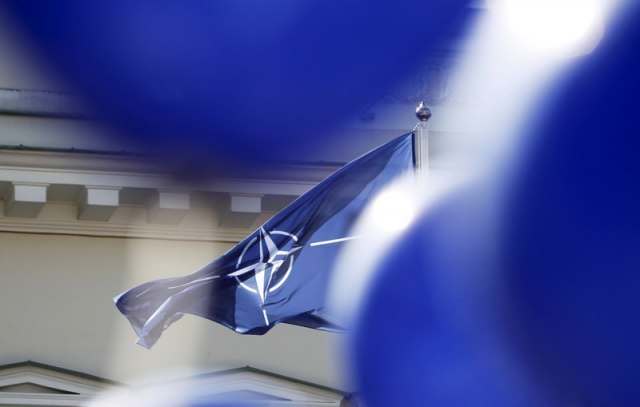 She said this while commenting on the statement of NATO Secretary General Jens Stoltenberg that NATO is increasing the production of Soviet-type equipment and ammunition needed by Ukraine.

Stoltenberg previously said alliance members had increased production of Soviet-era equipment and ammunition needed by Ukraine, which uses Soviet-era artillery. According to Stoltenberg, this became possible because a number of NATO countries "retained production capacities".

"NATO is an accomplice in the crimes of the Kyiv regime," Zakharova wrote on her Telegram channel, commenting on Stoltenberg's words.

Dear readers, on our Telegram channel you can follow all the news about the special operation of the Armed Forces of the Russian Federation in Ukraine, as well as about the events in the Donetsk and Luhansk People's Republics. You can also view the videos, maps and photos that are constantly coming in.