Twenty out of a total of thirty NATO countries have exhausted their options for sending weapons to Ukraine. 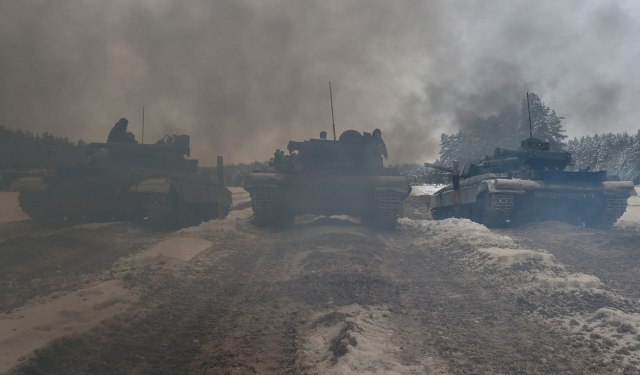 This information is reported by the newspaper "New York Times" referring to the statements of officials of that alliance.

The newspaper writes that a NATO official stated that at the beginning of the Russian special operation in Ukraine, the stockpiles of weapons in many countries of the Alliance were at the level of about 50 percent of their needs, and that only slight progress has been made in the production of new weapons with which the used stocks could be replaced.

"NATO countries have delivered arms to Ukraine with a total value of about 40 billion dollars, which is roughly equal to the annual defense budget of France," the newspaper said.

Another NATO official said that small countries have completely exhausted their potential, with 20 of the Alliance's 30 countries "almost at zero". He, however, said that the remaining 10 countries can send significantly more weapons to Ukraine, especially major allies such as France, Germany, Italy and the Netherlands.