"Europe is trying to stop Russia" 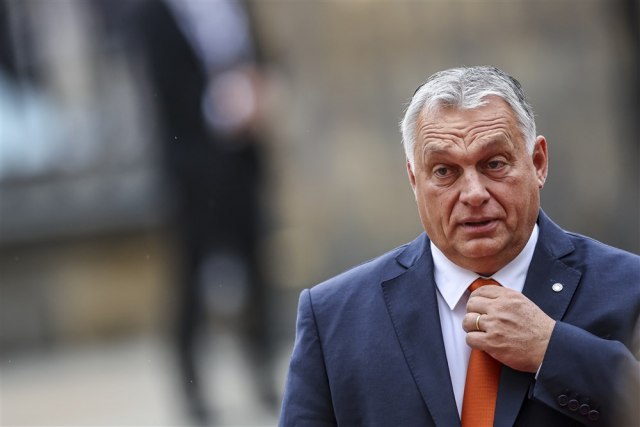 As he stated, in addition to the war in Ukraine, Europe is also faced with the resulting economic crisis and illegal and increasingly violent migration.

Commenting on the war, Orbán said that Europe is united in its goal of stopping Russia from being a threat to Europe's security, but that a sovereign Ukraine is needed for that, MTI reported.

When it comes to the means to achieve this, especially sanctions, opinions differ, he added, saying discussions will continue.

Orbán said this in a video address at the conference of the Executive Committee of the Centrist Democratic International (CDI), of which he is vice president, which was held in Panama City, his press secretary said. Regarding economic issues, he said that the short-term goal is to avoid recession.

Orbán pointed out that the countries of Central Europe will probably manage to avoid recession, although rising energy prices resulting from EU sanctions imposed on Russia make this very difficult.

In times of crisis, there is a need to take measures, and Hungary certainly won't surrender, emphasized Orbán.