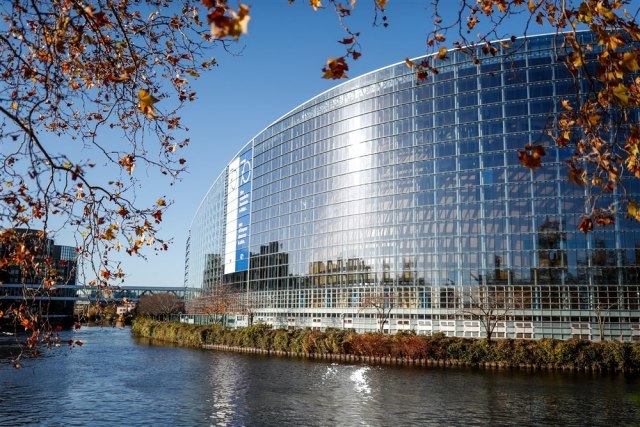 "We should not work on a crisis when a crisis arises, we need a single framework based on EU law," European Commissioner coordinating the Commission's work on a New Pact on Migration and Asylum, Margaritis Schinas said, calling on member states to approve new EU migration laws, Reuters reports.

"As Europeans we have to deal with this issue of irregular migration," said French Interior Minister Gérald Darmanin, who called for an emergency meeting after referring to Italy as "selfish" for not allowing the ship to land, and then declaring that France will no longer receive around 3.000 migrants that Paris had previously agreed to receive, and today he stated that his position will not change if Italy does not agree to work on the problem and receive migrants.

Ahead of the meeting, the EU's executive commission laid out a 20-point action plan designed to address the growing problem of migration in the central Mediterranean, and one of the focuses of that plan was strengthening cooperation with third world countries from where the largest number of migrants fled.

Taking responsibility for those who reach the EU illegally by boat has long been a point of contention between member states, and this month Paris and Rome clashed over whether to accept the Ocean Viking, which was carrying 234 migrants rejected by Italy, according to Reuters.

Over 90.000 migrants and refugees arrived in the EU this year from North Africa to Italy or Malta, which is a 50 percent rise compared to 2021.