USA: We are dangerously close to getting involved

The United States and NATO are dangerously close to getting involved in the Russian-Ukrainian conflict, John Kirby said. 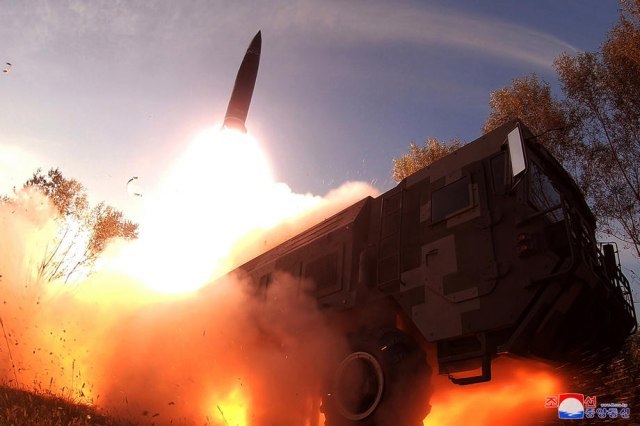 Kirby, who is the coordinator for strategic communications at the US National Security Council, said in an interview with CNN TV: "Right now, the risks are very high... That's without a doubt."

Earlier, the Deputy Head of the Security Council of Russia, Dmitry Medvedev, stated that supplying Kyiv with long-range multi-barrel rocket launchers from the West is the fastest way to escalate the conflict in Ukraine. He advised the US authorities and NATO to think before sending weapons to Kyiv. According to his words, after this step by the West, the conflict may turn into a world war, which will have irreversible consequences.

Russian Ambassador in Washington, Anatoly Antonov, previously pointed out that by continuing to deliver weapons to Kyiv, the United States of America and its allies have dramatically moved closer to the red line.

On Wednesday, the US announced a new package of military aid to Kyiv worth $1.1 billion. It includes, among other things, 18 multi-barrel "HIMARS" rocket launchers. In this way, including the current tranche, the total volume of US military aid to Ukraine during the presidency of Joseph Biden reached almost 17 billion dollars.