The world is threatened by nuclear destruction? "Putin is not kidding"

French President Emmanuel Macron reacted today in Prague to U.S. President Joseph Biden's statement that there is a risk of nuclear "Armageddon". 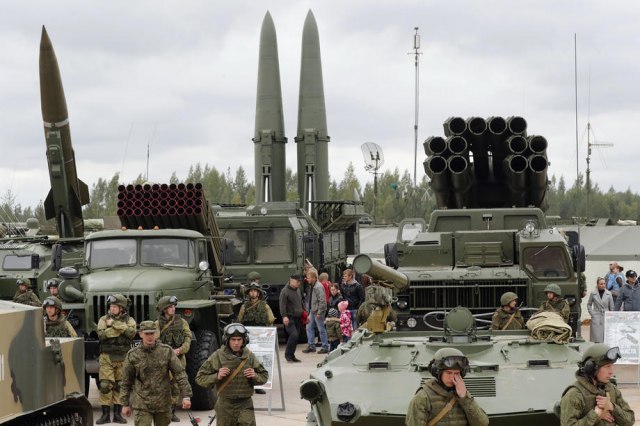 He said that "we have to speak with caution" about such issues.

"We must speak with caution when we comment on such issues," Macron told reporters at the end of the European Union summit, Reuters reported.

Biden said yesterday that the risk of nuclear destruction of the world is at the highest level since the Cuban missile crisis in 1962, as Russian officials talk about the possible use of tactical nuclear weapons, at a time when they are recording significant failures in the eight-month war in Ukraine.

He said Russian President Vladimir Putin is "a guy he knows pretty well" and that the Russian leader is "not kidding when he talks about using tactical nuclear weapons or biological or chemical weapons."

The U.S. President stated that the world has not faced "the possibility of Armageddon since Kennedy and the Cuban Missile Crisis."