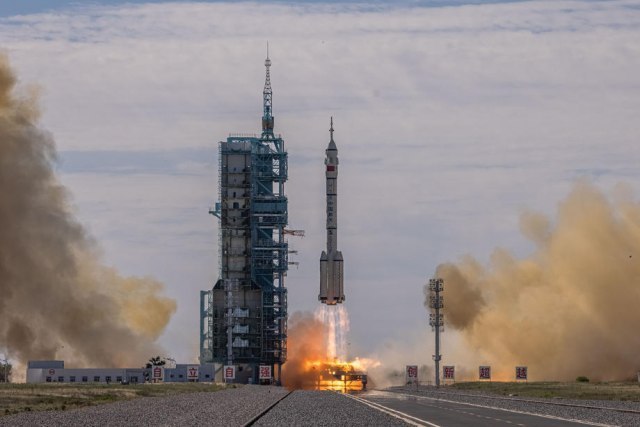 This prompted a warning to the population in the north of the country to evacuate and temporarily suspended rail traffic, reports Reuters.

The missile passed over Japanese territory and fell into the Pacific Ocean.

It was the first time since 2017 that a missile had been fired in that direction, and Japan said it was possibly the longest distance a North Korean missile had ever traveled at 4.600 kilometers.

Japan said it had taken no action to shoot down the missile. Defense Minister Yasukazu Hamada said that Japan will not retaliate against North Korea's attack, but will step up its defense readiness in the event of a new attack. South Korea has announced that it will strengthen its defenses and improve cooperation with its allies.

The United States strongly condemned the launch of a ballistic missile over Japanese territory. US National Security Council spokeswoman Adrienne Watson said that Pyongyang's action destabilizes the region and violates international laws. This latest launch is the fifth in the last 10 days.

Last week, the US, together with South Korea and Japan, conducted naval military exercises that Pyongyang considers a threat to its security.