"He's dismissed. It will not affect the goals set by Putin"

Military commissar of the Khabarovsk region of Russia has been dismissed after half of the newly mobilized were sent home as they hadn't met selection criteria. 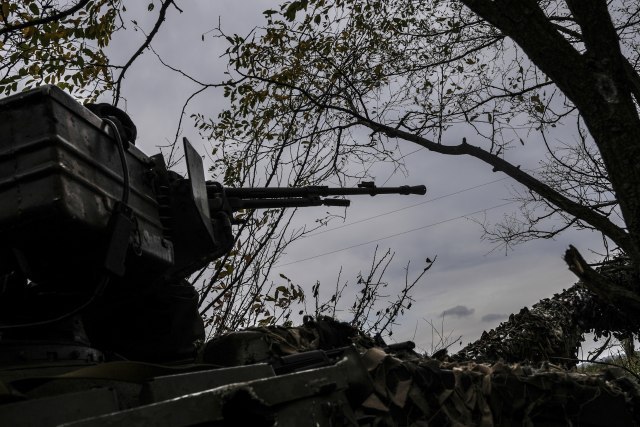 The military commissar of the Khabarovsk region of Russia was dismissed from his post, after half of the newly mobilized were sent home, because they did not meet the necessary selection criteria for entering military service.

“In ten days, several thousand of our fellow countrymen received summons and arrived at the military registration and enlistment offices, and we returned about half of them home, as they did not meet the selection criteria for entering military service under the contract. All facts of inflection must be suppressed. Further, the military commissar of the Khabarovsk Territory, Yuri Sergeevich Laiko, has been removed from his post today. This will in no way affect the fulfillment of the tasks that the president has set for us,” Mr. Degtyarev said at the meeting.

On September 21, Russian President Vladimir Putin announced the start of partial mobilization in the regions of the country. The head of the Ministry of Defense of the country, Sergei Shoigu, clarified that it is planned to call up 300.000 reservists in total.