US "beheading strike" option; "We hope you have no doubts in Moscow's determination"

Russian Embassy in the USA issued a statement regarding the anonymous announcements of Pentagon officials about the use of nuclear weapons by Russia. 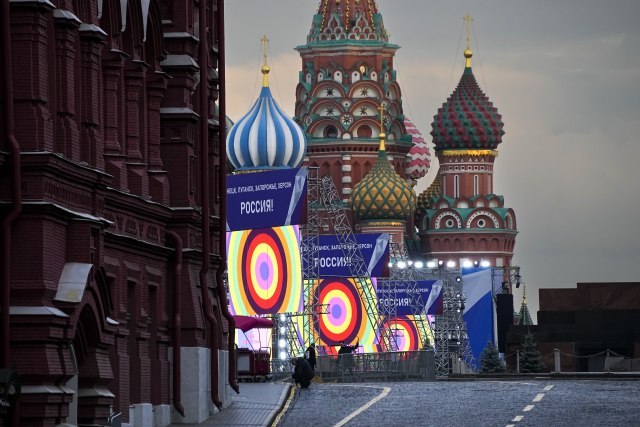 The U.S. military should not doubt Russia's readiness to defend its sovereignty, territorial integrity and people with all available means, the Russian embassy in the US announced.

"We noted a September 29 Newsweek article citing statements from anonymous Pentagon officials about plans to respond to a hypothetical use of nuclear weapons by our country. Among the unreasonable options under consideration is the so-called "beheading strike" aimed at the Russian military-political leadership," the embassy's statement reads, as reported by TASS.

The Russian embassy said it "wants to believe that such misconceptions do not reflect the official position of the US military."

"Otherwise, the world is approaching a truly dangerous point and the Cuban Missile Crisis 2.0 is looming on the horizon," the embassy emphasized. Russian diplomats in Washington also said that the US Department of Defense should not question "Moscow's determination to defend national sovereignty, territorial integrity and the people with all the weapons systems available to it".

The embassy also pointed out that such plans of U.S. military strategists could "cost the United States dearly".