Official confirmation came from Kyiv that Ukraine's response to the annexation will be very harsh. 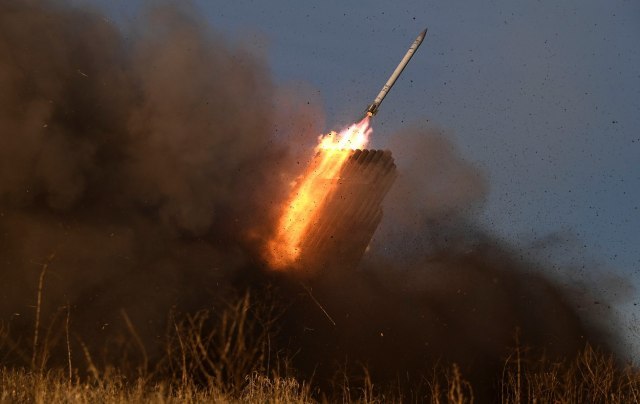 "Votes are worthless and do not change reality. The territorial integrity of Ukraine will be restored. And our reaction to the recognition of the results by Russia will be very harsh," said Zelensky.

The British agency states that it is not yet clear whether Zelensky spoke with the Italian Prime Minister before or after the Kremlin announced tomorrow's ceremony. The Kremlin announced earlier today that the Russian President will sign the documents on the accession to Russia of the Ukrainian territories where the referendum was held at a ceremony in Moscow tomorrow.

Putin will give a speech during the ceremony, after which he will meet with the leaders of the self-proclaimed Donetsk and Luhansk People's Republics (DNR and LNR), as well as the Kherson and Zaporizhzhia regions, where from Septebmer 23-27, a referendum on accession to the Russian Federation was held.