Moscow: "Germany crossed the 'red line'; It shouldn't have"

Germany crossed a red line, which it should not have crossed, when it started supplying Ukraine with lethal weapons of its own production. 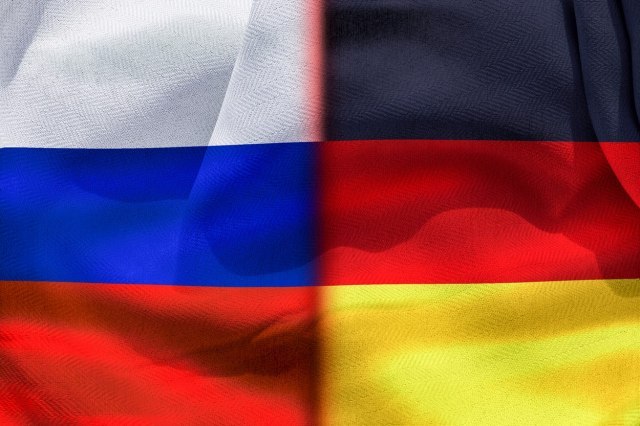 "Germany crossed a red line, which it should not have crossed, when it started supplying Ukraine with lethal weapons of its own production", stated Russian Ambassador to Germany Sergey Nechayev in an interview for "Izvestia".

"The very fact that Berlin supplies the Ukrainian regime with deadly German-made weapons that are used not only against Russian soldiers, but also against the civilians of Donbass is a 'red line' that the German authorities should not have crossed, bearing in mind Germany's moral and historical responsibility towards our people for Nazi crimes during the Great Patriotic War," the diplomat emphasized.

Nechayev stated that pumping the Kyiv regime with weapons, "as the Anglo-Saxon allies from NATO are asking Germany" is a path that leads nowhere, but only prolongs the conflict and increases the number of victims.

The diplomat added that the process of post-war reconciliation between the peoples of Russia and Germany is now, in fact, "eroded". Earlier, German Chancellor Olaf Scholz announced that Germany intends to supply Ukraine with three additional IRIS T air defense systems, 10 armored evacuation vehicles, 20 rocket launchers, precision-guided munitions and defense systems against drones. According to the source, the weapons will be handed over in 2023, and some types of equipment maybe delivered even earlier.

Russia previously sent a note of protest to NATO countries over the delivery of weapons to Ukraine. Russian Foreign Minister Sergei Lavrov pointed out that any cargo containing weapons for Ukraine will become a legitimate target for Russia. The Ministry of Foreign Affairs of Russia announced that NATO countries are "playing with fire" by supplying weapons to Ukraine.