Russia: We are in for yet another provocation tomorrow

Russian Ministry of Defense announced that the Ukrainians are preparing a provocation at the Zaporozhye nuclear power plant. 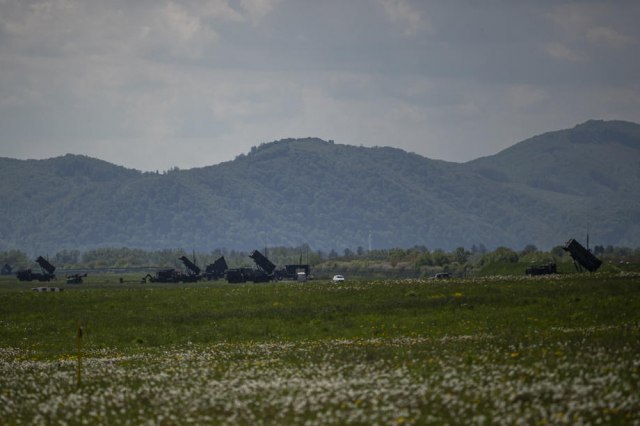 As "Sputnik" reports, official Kyiv is allegedly planning to carry out a provocation during the visit of the Secretary General of the United Nations, Antonio Guterres.

"The regime in Kyiv is planning an attack on the power plant in Zaporozhye on August 19 during the visit of the UN Secretary General. As a result of the provocation, Russia will be blamed for causing the disaster at the power plant," said the spokesman of the Russian Ministry of Defense, Igor Konashenkov.

Konashenkov added that units of the 44th Artillery Brigade of the Ukrainian Army from Nikopol will target the territory of the Zaporozhye nuclear power plant.

"The blame will be laid on the Russian army," he said.

As reported by the world media, Russia has announced that there are no heavy weapons near the nuclear power plant.

VIDEO: In the middle of war, hundreds of men are burrowing deep underground to provide energy security to Ukraine.

Like most Ukrainians, the miners say they are concerned over the future of the country, and are doing their part to help those on the frontlines pic.twitter.com/u7WgFeu9t2

Combat operations are taking place near the Zaporozhye nuclear power plant, and the Russian and Ukrainian sides accuse each other of endangering the plant's operation with their actions and increasing the risk of a nuclear disaster.