Russian President Vladimir Putin said today at a conference in Moscow that Western countries determined the fate of the people of Ukraine to be cannon fodder. 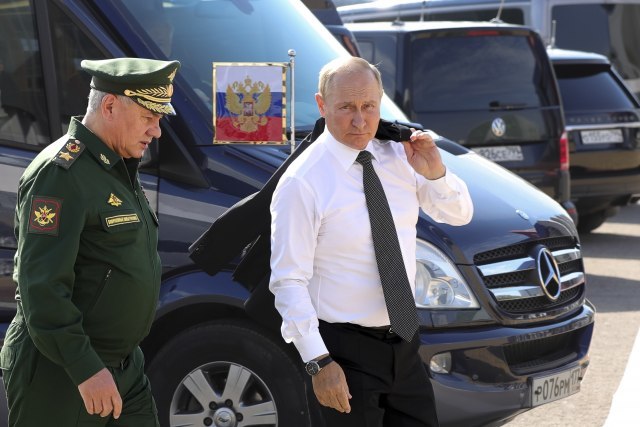 "They implemented an anti-Russian project, they pretended not to see the spread of neo-Nazi ideology until the massacre of people in Donbass, they are stockpiling and continue to stockpile weapons to the regime in Kyiv, including heavy weapons," Putin said.

"Under these conditions, we decided to carry out a special military operation in accordance with the United Nations charter. The goals of this operation are clearly defined: to ensure the safety of Russia and our citizens, and to protect the people of Donbass from genocide," he added.

"It was not just the move of an irresponsible politician, but part of a conscious American strategy to destabilize the chaotic situation in the region and in the world, showing disrespect for the sovereignty of other countries and international obligations," Russian president said.