Switzerland "turned its back" on the Russians: Ministry made an urgent announcement

Russian Ministry announced that Switzerland cannot represent Ukrainian interests in Russia or the interests of Moscow because it is no longer a neutral country. 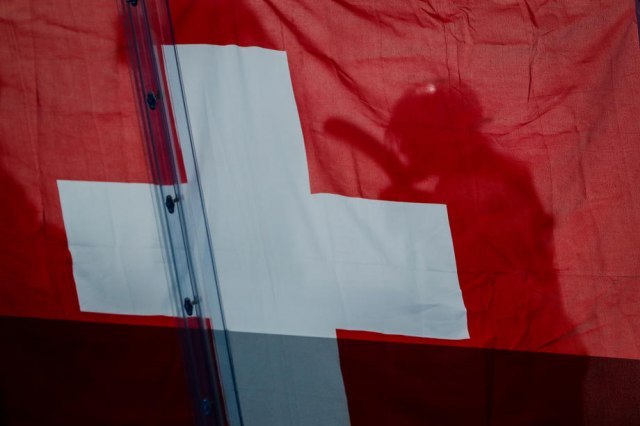 Russia said on Thursday it had turned down a Swiss offer to represent Ukrainian interests in Russia and Moscow's interests in Ukraine because it no longer considers Switzerland a neutral country.

Ukraine wanted Switzerland to represent its interests in Russia after the severance of diplomatic relations.

Switzerland has a long diplomatic tradition of acting as an intermediary between countries whose relations have broken down, but Foreign Ministry spokesperson Ivan Nechayev said this was not possible in the current situation.

"The Swiss were indeed interested in our opinion on the possible representation of Ukraine's interests in Russia and Russia's in Ukraine," Nechayev stated.

"We very clearly answered that Switzerland had unfortunately lost its status of a neutral state and could not act either as an intermediary or a representative. Bern has joined illegal Western sanctions against Russia", Nechayev concluded.

Negotiations for such a mandate for the protection forces have been completed, the Swiss Ministry of Foreign Affairs announced on Thursday in Bern, saying earlier that it was waiting for a response from Russia.

"For the mandate of the protection forces to come into force, Russia still has to give its consent," it was said earlier.