One hundred and sixty-ninth day of the war in Ukraine. 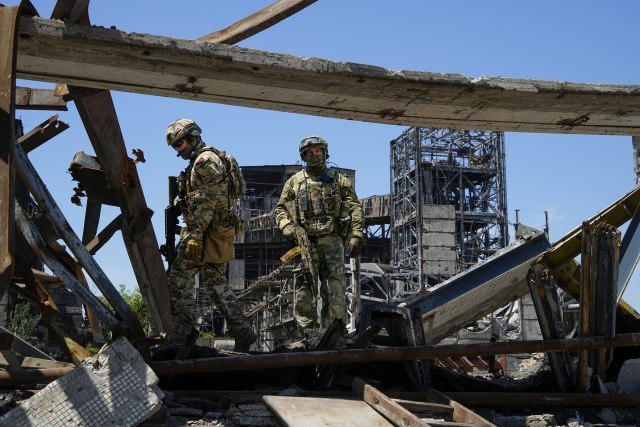 At the request of Russia, the Security Council of the United Nations today about the Zaporozhye nuclear power plant.

The Group of Seven foreign ministers called on Moscow to "immediately return full control" of the power plant to Ukraine.

The ban on the import of Russian coal into the European Union entered into force.

Turkey will not join the energy sanctions against Russia, Ankara has a valid contract with Moscow, the Russian Ministry of Energy stated.

Satellite images show damage at the Russian base in Crimea

At least eight military aircraft were destroyed in an explosion that occurred on Tuesday at the Russian Saki Air Base in Crimea, according to satellite images made by the American company Planet Labs.

As the Guardian reports, satellite images show several destroyed fighter jets at the Novofedorovik base, which could indicate the possibility of a targeted attack. The images were taken by the private satellite operator Planet Labs on August 9 around eight in the morning, probably four hours before the attack, as well as the next day, August 10 at around 5 p.m.

They show that at least eight planes have been damaged or destroyed. The cause of the explosion is unknown.

In a statement, the Latvian Parliament called on EU countries to stop issuing visas to citizens of Russia and Belarus.