Russian forces occupying the Zaporozhye nuclear power plant in southeastern Ukraine are preparing to merge it with Crimea, which Moscow annexed in 2014. 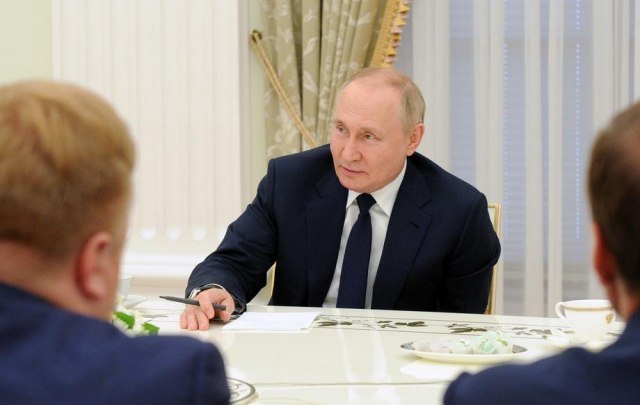 Zaporozhye is the largest nuclear power plant in Europe, and Russia captured it at the beginning of the invasion of Ukraine.

President of Energoatom, Petro Kotin, told the Reuters news agency that Russia wants to connect the plant to its grid, a technically demanding process in which the plant is disconnected from the Ukrainian system before being gradually connected to Russia's. "They plan to damage all lines from the Zaporozhye nuclear power plant. After that, it will not be connected to the Ukrainian power system," Kotin said.