U.S. turning its back on Ukraine? The Pentagon revealed the plan 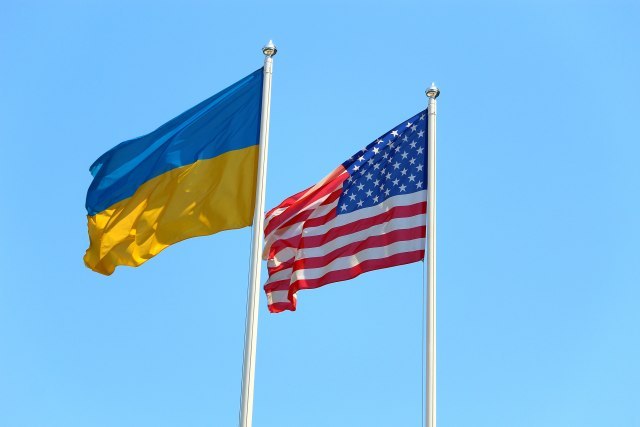 And at this moment, the priority is the uninterrupted supply of ammunition, said Under Secretary of Defense for Policy

According to him, Ukraine received 16 HIMARS launchers from the USA, three identical M270 systems from Great Britain, while Germany is preparing to transfer three more.

"The Ukrainians are doing pretty well with the number of systems, and now the priority is actually to ensure a sustainable supply of guided missiles," Kahl said at the briefing.

The latest military aid package, announced by the US on Monday, included "additional ammunition for HIMARS", but not the launchers themselves. During a telephone conversation with U.S. Secretary of State Antony Blinken, Russian Foreign Minister Sergey Lavrov said earlier that the delivery of Western weapons to Ukraine only prolongs the conflict and agony of the Kyiv regime, as well as multiplying the victims. Russian Federation previously sent a diplomatic note to all countries, including the US, due to the delivery of weapons to Ukraine. Lavrov noted that any cargo containing weapons for Ukraine would become a legitimate target for Russia.