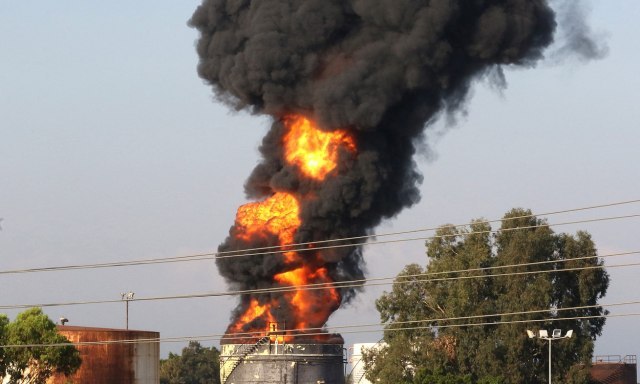 The power plant is located in southeastern Ukraine, that has been occupied by Russian forces, stating that the nuclear plant is "completely out of control", reports Sky News.

The situation there is becoming more dangerous every day, he said, calling on Russia and Ukraine to allow experts to visit the complex to prevent a nuclear accident.

"Every principle of nuclear safety has been violated. The risk is extremely serious and dangerous," he added.

He pointed to the shelling near the power plant at the beginning of the war and went on to accuse Russia and Ukraine of attacks on nuclear plant Zaporizhia. The nuclear plant is currently controlled by Russia, but has retained its Ukrainian staff, which has led to disagreements and reportedly some violence.

"The IAEA has some contact with staff, but the communication is unbalanced and quite problematic," Grossi said.

He also said that the supply chain of equipment and spare parts for the nuclear plant has been interrupted, so the Agency is not sure that the NP Zaporizhia is getting everything it needs.