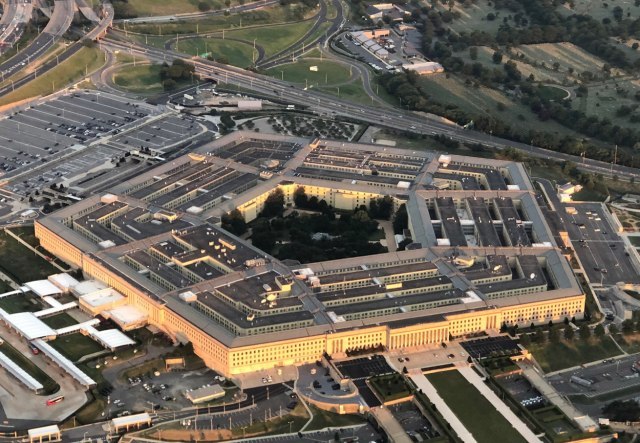 The news also specifies that the Pentagon provided very few details regarding the failed launch of the hypersonic rocket, that is, the "anomaly after ignition" was blamed for the failure.

Until all relevant data regarding the plan and performance of the test is collected, we will not have enough information regarding that event, a Pentagon spokesman said briefly on Wednesday.

The Pentagon blamed an 'anomaly following ignition' for the missile flop in Hawaii, according to Bloomberg 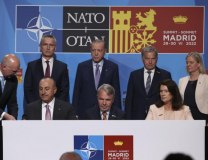