It's revealed what was conveyed to Zelensky

The NATO summit told Ukrainian President Vladimir Zelensky that the conflict in Ukraine should be resolved "only by military means". 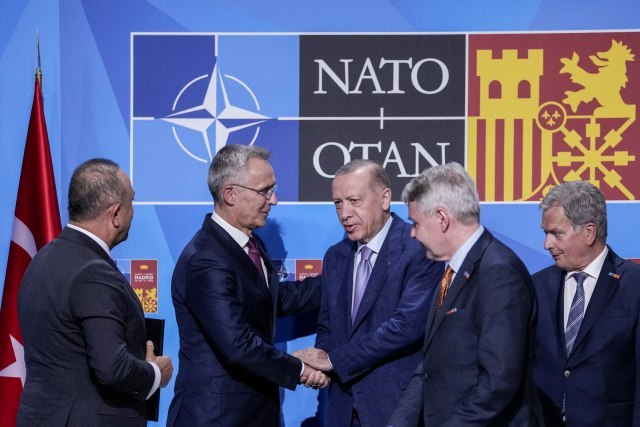 Zelensky was also told that the alliance would continue to help Kyiv in that, said the Belgian Prime Minister Alexander de Croo after arriving at the NATO summit.

NATO Secretary General Jens Stoltenberg announced that a new strategic concept of the Alliance will be adopted at the NATO summit, which starts today in Madrid.

"We will adopt a new strategic concept of our Alliance, which will become a draft of how to lead the alliance to a more competitive and dangerous world and how to ensure the security of NATO and almost a billion of its citizens," he said.

Stoltenberg reiterated that the previous strategic concept of the Alliance was adopted in 2010.