Putin attacks another country? "Russia did not target the mall"

The 125th day of the special military operation that Russia is conducting in Ukraine is in progress. 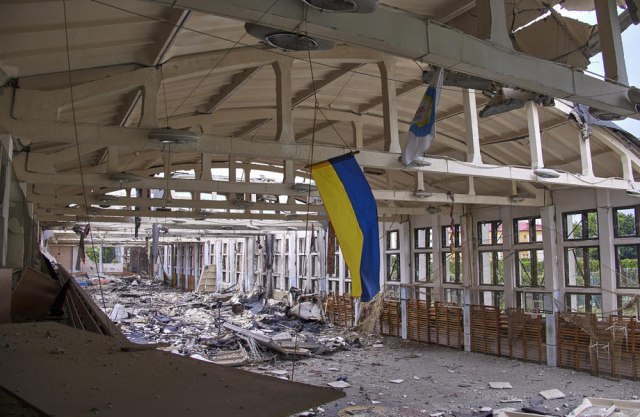 The leaders of the G7 member states said that they would be with Ukraine for as long as necessary.

The Ukrainian army is trying to leave Lysychansk while the Russian assault forces are already deep in the city.

The United Nations Security Council will hold an emergency meeting on Ukraine.

"Putin could attack outside Ukraine"

There is a "very real danger" that Vladimir Putin could attack outside Ukraine, British Defense Minister Ben Wallace said today.

Speaking at a press conference, Wallace described Russia as "Europe's most direct and greatest threat." He criticized previous British governments, conservative and liberal, which tried to save by reducing the number of British soldiers, adding that the military budget would have to increase in the future.

"If the level of threat changes, the budget must also change," Wallace said.

NATO will provide a comprehensive package of assistance to Ukraine, which is facing brutality that Europe has not seen since the Second World War, NATO Secretary General Jens Stoltenberg said in Madrid today.

"We will agree on a comprehensive aid package to help Ukraine maintain its right to self-defense. It is extremely important that we are ready to continue to support because Ukraine is now facing a brutality we have not seen in Europe since World War II," Stoltenberg said.

Address by the President of the Russian Duma

The Ukrainian president called for Russia to be declared a state that sponsors terrorism after the attack on the shopping center in Kremenchuk.

"Only completely crazy terrorists, who have no place on earth, can shoot at civilian objects with projectiles," Zelensky wrote in the Telegram.

He described the attacks on kindergartens, schools, shopping malls and apartment buildings as "calculated attacks".

Ukrainians light candles next to the destroyed shopping center

Ukrainians light candles and leave flowers next to the destroyed shopping center after the shelling. At least 18 people were killed after the Russian air attack, and the search for the missing is still ongoing.