Any attempt to reach out to Crimea will be considered a declaration of war on Russia, said Deputy President of the Security Council Dmitry Medvedev. 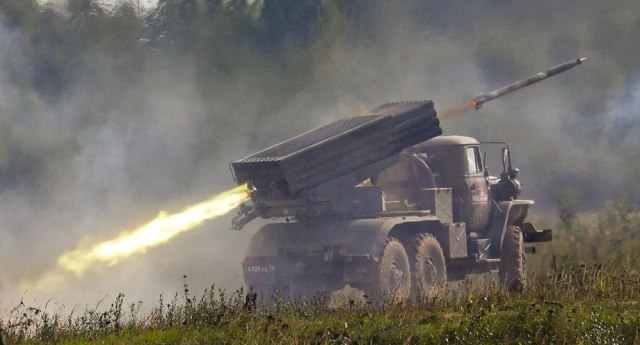 As he stated, if a country that is part of NATO does that, it will mean a conflict with the entire North Atlantic Alliance, it will actually be the third world war.

"That would be a total disaster," Medvedev said in an interview with "Arguments and Facts", as reported by the RIA Novosti agency.

In December 2014, the Verkhovna Rada of Ukraine amended two laws, leaving the non-aligned status of the state.

In February 2019, the parliament in Kyiv adopted amendments to the Constitution, which ensured the country's course towards the EU and the North Atlantic Alliance.